Will China’s H-20 Stealth Bomber Fight on Par With the B-21 Raider? 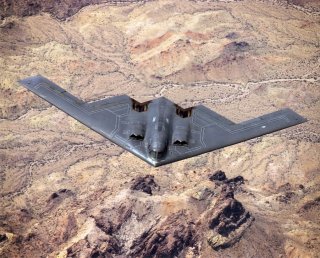 Here's What You Need to Remember: The H-20 looks like a B-2, but it may not rival the B-2, let alone challenge the B-21. While China is known for its rapid development of AI, advanced computing and emerging weapons systems such as hypersonics, it does not have a history of engineering stealth platforms that is in any way analogous to the U.S.