Will China Use Its New Type 075 Warship To Seize Taiwan? 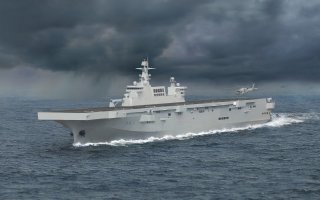 Here's What You Need to Know: Beijing needs amphibious assault ships to enable it to invade Taiwan.