Will Laser Communications Soon Become Reality in the U.S. Military? 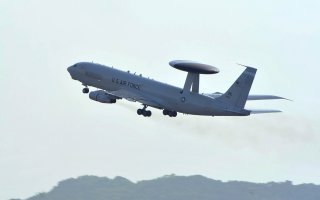 Here's What You Need to Know: Recent advances mean that it should be possible to send data from a drone to a plane or ship using lasers.