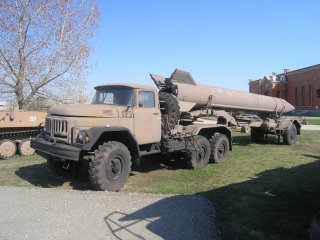 Here's What You Need to Remember: The Scud missile, while never firing a shot in anger in the Cold War it was designed for, ironically went on to become a major military threat of the post–Cold War era. The missile has since spawned more dangerous missiles—and even worse, missile research programs—in the hands of rogue states.