World War II: What if France Had Refused To Surrender to Nazi Germany? 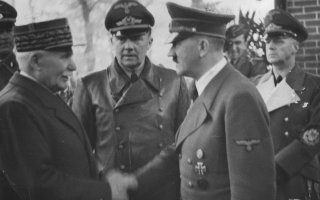 Here's What You Need to Know: France had an opportunity to throw a serious wrench in Hitler's plans.