World War III: Do American Ground Forces Have What It Takes To Destroy the Mighty Russian Army? 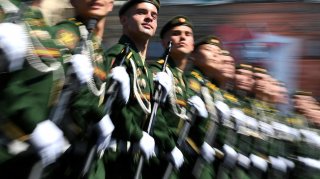 Here's What You Need To Remember: Russians are better at motorized combat, but American infantry pack a bigger punch.