World War III in East Asia: Could it Happen? 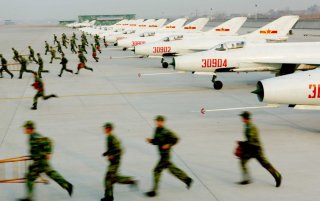