X-15: The Rocket Plane That Broke All the Speed Records 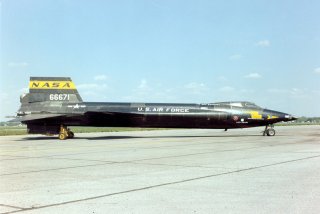 Here's What You Need to Remember: The X-15 was designed to break speed records, and still remains unbeaten to this day.

This piece first appeared last year and is being reposted due to reader interest.