XF-103: The American Super-Plane That Never Was 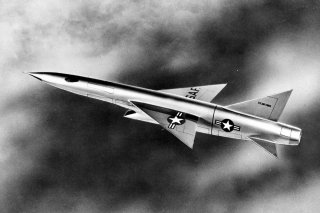 Key point: Designated the 1954 Interceptor project to mark the year it was to enter service, the Air Force received nine proposals, of which three were chosen for preliminary development...