Yes, China Would Be Willing to Fight Another Korean War If It Had Too 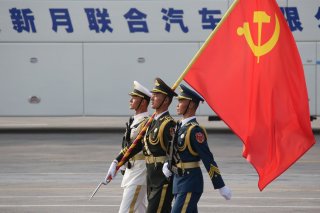 Key Point: Beijing does not want instability or loose North Korean nukes. How far might China go to stop that from happening?