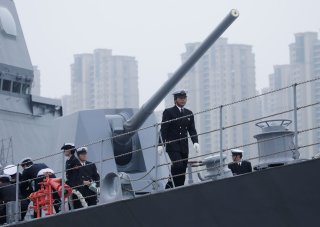 Key Point: Beijing has worked overtime to get its Navy up to speed. Now Tokyo needs to close the gap.