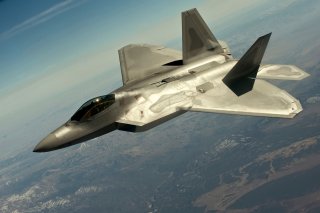 Key Point: The 2009 war game would not be the last to result in “dead” Raptors.

This first appeared several years ago and is reprinted due to reader interest.