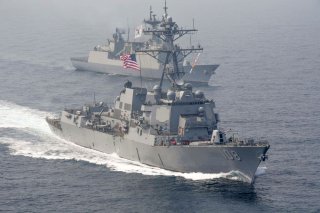 Key Point: Seoul did react, but had the reaction been more forceful and had Pyongyang followed suit, another Korean War could have broken out. How was the situation dealt with?