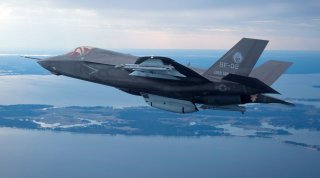 Key Point: Militaries never stop trying to create more advanced weapons. The F-35 may be mighty, but it is no exception to this rule.

Air Force officials have said that an analysis of alternatives has been completed and that work on requirements is underway. Work includes various modeling and efforts to explore crucial hardware and software technologies.