You are What You Eat: How Rice Almost Broke Imperial Japan 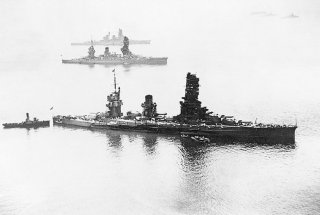