Is The ZEV OZ9 Handgun Anything More Than A Cheaper Glock? 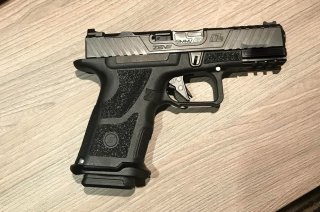 Here's What You Need To Remember: ZEV probably saw the opportunity to take the logical next step and aggregate their upgrades into a pistol of their own design that they could iterate on, without being as beholden to the need to work with most regular Glock parts. At a price point of around 1700 dollar MSRP, the OZ9 is cheaper than many custom Glocks.