Questionable Alliances: Why America Needs to Reexamine Its International Relationships 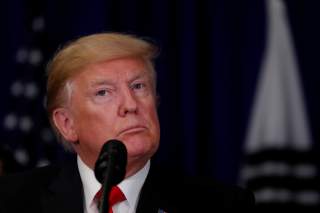 Alliances should be a means to an end. Several of them made sense during the Cold War. As constituted, most of them do not do so today. If Trump wants to stop America’s endless wars in the years ahead, then he should start tearing up military alliances like he tore up trade pacts after taking office.