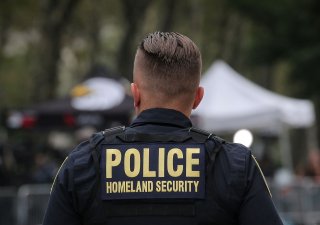 But it may be that America overestimated the militant Islamist threat to begin with.

“Fusion centers started with a counterterrorism mission, but it soon became clear that we don’t have much terrorism in the United States, so they’ve become a sort of all-hazards agency,” she said.

“We should think about terrorism when we’re thinking about the most dangerous kind of activity,” Patel added. “Instead, we’ve expanded the definition of terrorism so it runs the gamut.”