U.S.-Sino Relations at 40: How to Deal with China While Avoiding War 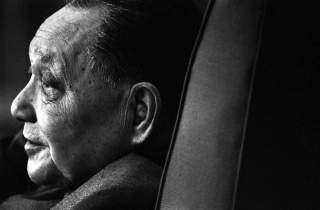 Nevertheless, how to best maintain peace while seeking to constrain the harm that might result from a nation that is simultaneously becoming more powerful and oppressive is not obvious. Most important are better economic practices at home and greater military restraint abroad. Washington should enhance its strength and husband its influence.

Moreover, the United States should look to others to help constrain the PRC’s reach and channel its growth. As China ultimately finds its new place in the world order, other states will have to adapt while forcing Beijing to adjust as well. The last four decades have highlighted one of the greatest national transformations in history. Changes over the next forty years might not be as dramatic but ultimately could prove to be even more consequential. Getting policy toward China right matters for the entire world.