Why a U.S.-Iran War Could End Up Being a Historic Disaster 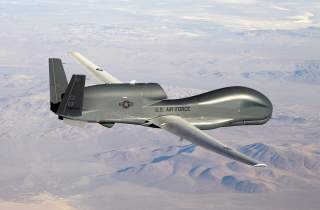