The Best of What’s Coming to Netflix in December 2020 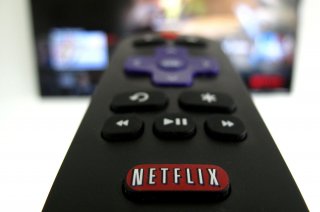 In this year of social-distancing, with fewer movies being released in theaters, people have become dependent on Netflix. The streaming service has broken records for viewing time, subscribers, and many other metrics, while also contributing numerous new names to the cultural imagination, from Tiger King to The Queen’s Gambit to, in a more negative way, Cuties.

In December, Netflix will finish off the year with many more new shows and movies, including the last performance by a beloved actor who passed away earlier this year. Here are some highlights of what’s coming to Netflix in December of 2020: