Google is Rolling Out "Featured Snippets" in Search Results 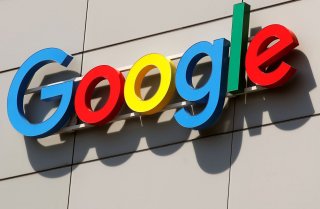 Google has made live a new search feature which, per SearchEngineLand, will “highlight content on a web page based on clicking on a featured snippet from the Google search results.”

Per the site, the feature was in testing for a couple of years, both desktop and mobile environments.

Another Google support page discusses how site owners can opt-out of regular and featured snippets.

The launch is one of many changes coming to Google search in the near future. The company announced this week that it is planning a big algorithm change, based on its Core Web Vitals —which it calls “a set of metrics related to speed, responsiveness and visual stability, to help site owners measure user experience on the web” —although the changes won’t roll out until 2021. Webmasters will also be given six months’ notice before the changes go into effect.

Another change recently announced by Google is that it will no longer require sites to offer AMP, in order to be included in “Top Stories.” Google had previously announced such a change for stories specifically related to coronavirus.

“Optimizing for these factors makes the web more delightful for users across all web browsers and surfaces, and helps sites evolve towards user expectations on mobile,” Google said in a blog post.

Google does not, however, appear that it’s looking to dump AMP (Advanced Mobile Pages) altogether, although the technology remains controversial in web development circles.