"Hamilton," The Muppets and More: What's Coming to Disney+ in July 2020 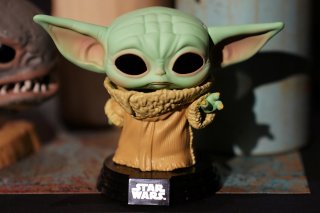 Disney+, in time for the fourth of July, will debut possibly the most eagerly awaited streaming movie of the year.

That, and more, of what's coming to the service in July: