Jurassic Park, Charlie Kaufman and Cobra Kai: The Best of What’s Coming to Netflix in August 2020 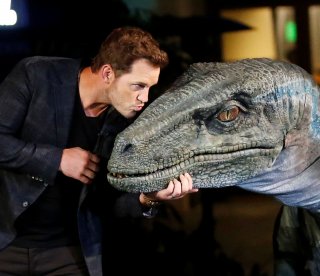 Netflix said in its earnings announcement this week that it added twenty-six million subscribers in the first half of 2020. Those new subscribers, as well as the service’s existing subscribers, will have plenty to take in during the month of August. Here’s the best of what’s coming to the service next month: