Samsung QD-OLED Is Coming: Maybe Wait on a New OLED or QLED TV? 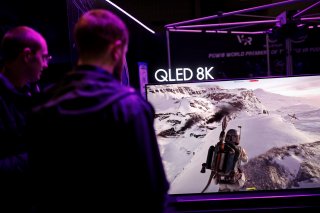 Samsung is moving to suspend production of all traditional LCD displays by the end of 2020, recommitting its resources to a growing catalog of panels made with quantum dot technology.  The decision has sparked a new round of speculation that the South Korean tech giant is gearing up to release the next big iteration of its high-end flagship television line: QLED-OLED hybrids. Here is how Samsung’s new “QD-OLED” technology works, and why it could revolutionize the TV market.

The current state of QLED displays has always been a halfway stop for Samsung; a stepping stone on the decades-long path to realizing the technology’s true potential. According to reports from 2019, Samsung’s QLED endgame is “self-emissive” displays that use quantum dots as their own light source. It’s likely that we’re still years away from self-emissive QLED technology, but latest signs suggest that the next big evolution of QLED is OLED-QLED hybrids. 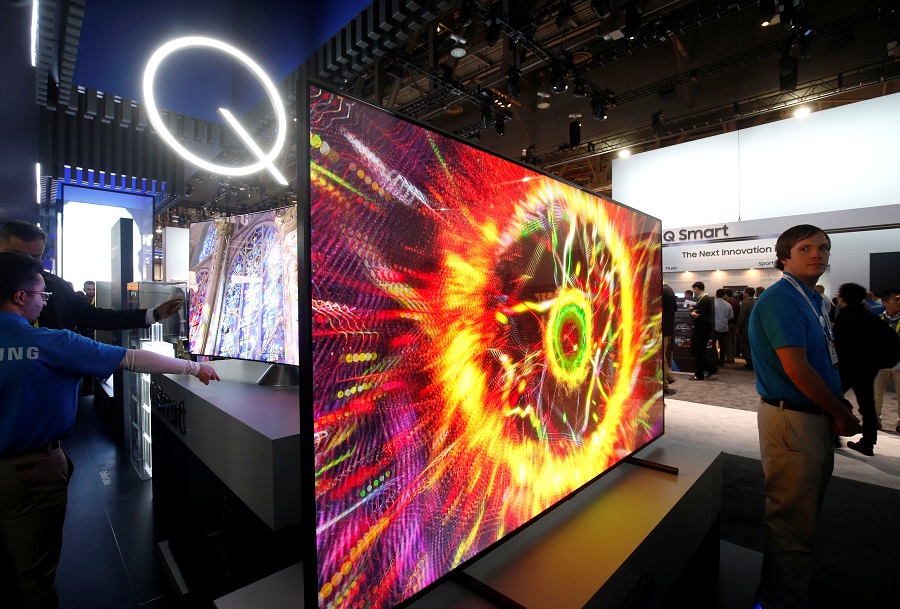 The idea behind this new panel type, called QD-OLED, is to synthesize manufacturing principles from QLED and OLED technologies into a single design process that eliminates their weaknesses while keeping their strengths. A blue OLED layer would be the only source of light; that blue light would then be filtered through a “quantum dot conversion layer,” converting some of the blue into red and green to reproduce the color spectrum.

The full potential of QD-OLED has yet to be unraveled, but there are some apparent benefits to this technology. Using only a blue OLED layer as a light source can drive manufacturing costs way down, resulting in a more affordable alternative to traditional OLED TV’s. The combination of quantum dots with OLED light could also translate to unprecedented color accuracy even at the highest brightness levels, which is a massive boon for HDR content consumption. This means that QD-OLED could offer the best of both panel technologies: the extreme brightness and vivid color reproduction of QLED in the same package as the excellent contrast ratios of OLED, all for what could be a cheaper price than many of the OLED displays currently on the market. Details are sparse, but a trickle of press releases and insider information suggests that Samsung plans to start the QD-OLED production process in 2021.

The revolutionary potential of QD-OLED notwithstanding, regular QLED panels are unlikely to retire any time soon. In fact, the recent strides made not only by Samsung but also TCL, Hisense, and Vizio in producing affordable, high-quality QLED panels foreshadow a rearrangement of the TV market over the coming decade. Current QLED technology could continue to drop in price to the point of eventually replacing traditional LED TV’s in the budget category, while QD-OLED may go on to become Samsung’s new high-end contender.