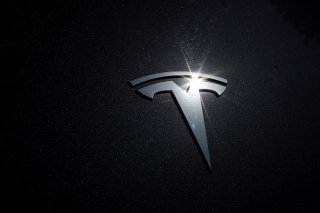 Tesla on Wednesday reported revenue of $6.04 billion, compared to 6.35 billion the year before, although the number surpassed analyst expectations.

“Our business has shown strong resilience during these unprecedented times,” the company said on its investor relations page. “Despite the closure of our main factory in Fremont for nearly half the quarter, we posted our fourth sequential GAAP profit in Q2 2020, while generating positive free cash flow of $418M. “

Also in the report, Tesla said that it has selected the site for its next U.S. gigafactory, which is widely expected to be in Austin, Tex, while Model Y and Model 3 production rates “continue to increase.

“We believe the progress we made in the first half of this year has positioned us for a successful second half of 2020,” the company said. “Production output of our existing facilities continues to improve to meet demand, and we are adding more capacity. Later this year, we will be building three factories on three continents simultaneously.”

Wall Street, per CNBC, had predicted earnings per share for Tesla this quarter of of $0.03, and revenue of $5.37 billion.

The continued strong performance has increased speculation that Tesla will be added to the S&P 500.

Tesla’s stock has increased more than 4,000 percent since it debuted a decade ago, and it recently took over as the world’s most valuable car company. On the other hand, one U.K.-based advisory firm recently urged Tesla to oust Musk from the company’s board, due to his Twitter behavior and other factors.