The Black Death: How Rats, Fleas and Germs Almost Wiped Out Europe 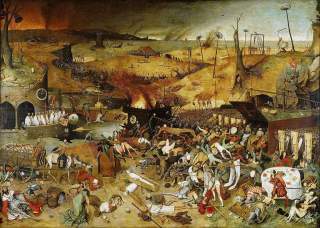