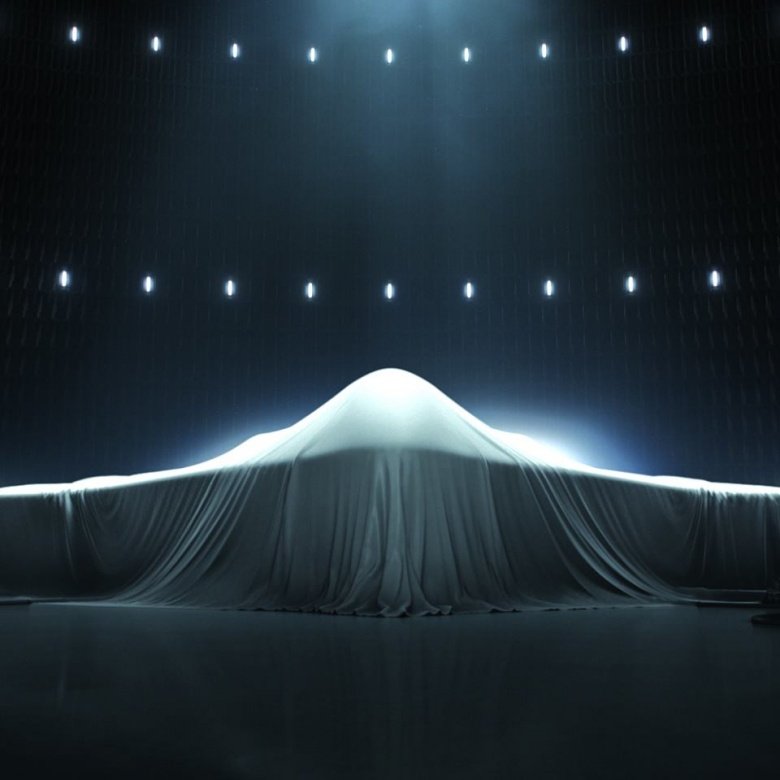 The U.S. Air Force is expected to award a contract for its secretive Long Range Strike Bomber (LRS-B) program later this month. The LRS-B award could determine the fate of the U.S. defense-aerospace industry as Northrop Grumman and a combined Boeing/Lockheed Martin team vie to secure a program that could be worth more than $100 billion. For Boeing and Northrop, the LRS-B is a must win proposition--Lockheed, of course, has the gargantuan $400 billion F-35 Joint Strike Fighter to fall back upon.

Though it has a storied past building warplanes like the F-14 Tomcat, F-5 Tiger and B-2 Spirit, Northrop does not currently build any manned aircraft save for the E-2D Advanced Hawkeye and parts of the F-35. These days, the company is mostly known for building unmanned aircraft like the Global Hawk and the Navy’s X-47B demonstrator aircraft. Additionally, aerospace industry trade journal Aviation Week reported last year that Northrop has developed and built a new long range unmanned reconnaissance aircraft called the RQ-180 for the Air Force. However, none of these are high volume projects that would sustain Northrop as a major aerospace prime contractor until the Pentagon launches next-generation tactical aircraft programs for the Navy and Air Force—the only other glimmer of hope is the Air Force’s T-X trainer effort. As such, the company must win the LRS-B contract.

Boeing, meanwhile, has its F-15 Eagle and the F/A-18E/F Super Hornet production lines, however both of those lines are slated to close before the end of the decade. The Super Hornet line is currently scheduled to cease production in 2018 unless the U.S. Navy or foreign customers order more F/A-18E/Fs or EA-18G Growlers. Likewise, Eagle production will cease after the last Saudi F-15SA is delivered in 2019. Foreign orders have been sustaining the Eagle line for years because the U.S. Air Force has not ordered new F-15s in over a decade for fear of jeopardizing the much-vaunted Lockheed F-22 Raptor and F-35. But after the F-15 and F/A-18 cease production, Boeing would have nothing to sustain its combat aircraft business until a sixth-generation fighter program (manned or unmanned) is launched—save for perhaps the T-X trainer program.

Lockheed Martin, which builds the F-35, is in a good position because the Joint Strike Fighter will be in production for decades as the backbone of the Pentagon’s tactical aircraft fleet. With its position secure, Lockheed is free to take the back seat to Boeing on the LRS-B, but effectively maintaining its position has the premier manufacturer of stealth aircraft. Working on the bomber would keep the company’s hand in a large and important program while it gears up for the Air Force’s F-X and Navy’s F/A-XX program. Moreover, while we do not know the exact dynamics of the teaming arrangement between Lockheed and Boeing, it is entirely possible that the former is taking the lead on designing the low observables on their entrant for the LRS-B competition. Boeing has never designed and built an operational stealth aircraft that we know off.

So, in the end, it’s a toss up—we’ll find out who wins the LRS-B contest soon enough. Much of the success or failure of the LRS-B program rests on the Air Force’s ability to manage the development program for the new bomber. While there are some promising signs that the service is on the right track, the service’s recent accounting SNAFU where it provided incorrect cost estimates to the Congress is a bad omen. But only time will tell if the LRS-B proves to be a success. One can only hope since in many respects, the new bomber will be critical to maintaining America’s military edge against emerging anti-access/area denial (A2/AD) threats.