1,032 Weapons Tests Made America a Nuclear Superpower (But at a Crazy Cost) 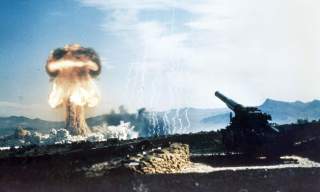 This first appeared in March and is being reposted due to reader interest.