In 1956, Russia Almost Launched a Nuclear War against Britain, France and Israel 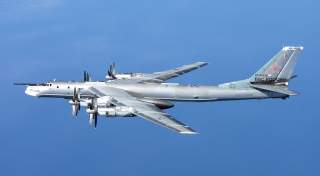