In 1968, the Navy Sent a Nuclear Submarine to Spy on Russia. It Never Returned. 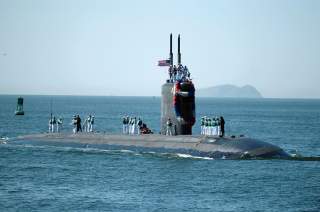