In 1968, A US Nuclear Submarine Went On a Russia Super Secret Spy Mission (And It Never Came Back) 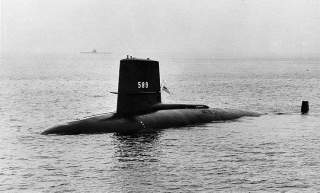