In 1983, Russia and America Almost Accidentally Started a Nuclear War 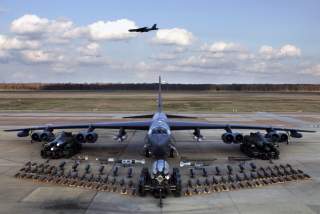 In 1983, the United States and the Soviet Union came dangerously close to nuclear war. That was the conclusion of a highly classified report issued in February 1991 by the President’s Foreign Intelligence Advisory Board, or PFIAB.