In 1985, a Freak Accident Caused a Russian Nuclear Submarine to Explode (And the Radiation Still Lingers) 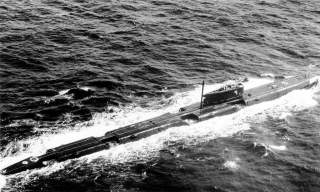