In 1992, a Russian Nuclear Attack Submarine Slammed into an American Sub (Right off Russia's Coast) 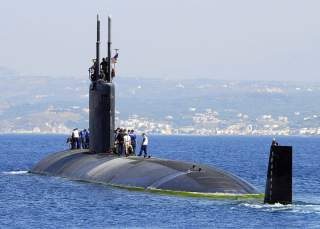