In 2030, These 5 Nations Will Have the World's Most Powerful Armies on the Planet 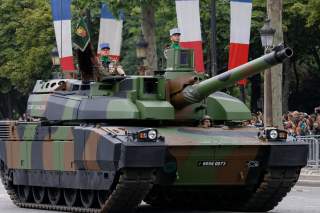