5 Best .22 Caliber Guns on the Planet (Ruger Made the Cut, Twice) 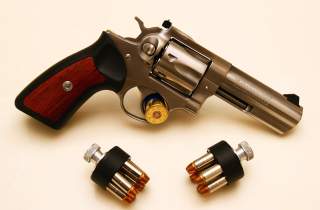