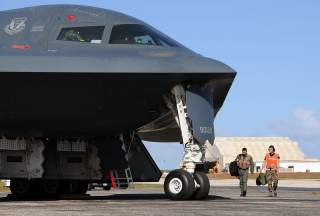 So how does the United States of America match up with all these behemoths? The United States is certainly the world’s most powerful nation ever, militarily speaking. It combines the British ingenuity for trade with a more deeply held liberalism and continent-sized resources. Like the Romans, it has an attractive culture. Like the Mongols, it can wield total destruction. Who makes the cut?