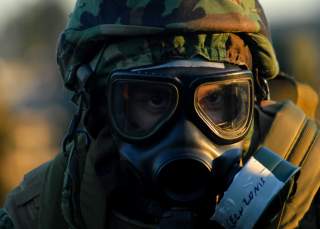 The crisis in Syria has led to a resurgence of interest in chemical weapons. Often referred to as the “poor man’s bomb,” chemical weapons require a relatively low investment, can cause severe psychological and physical effects and are agents of disruption.