5 Myths About Tax Reform (And Why They’re Wrong) 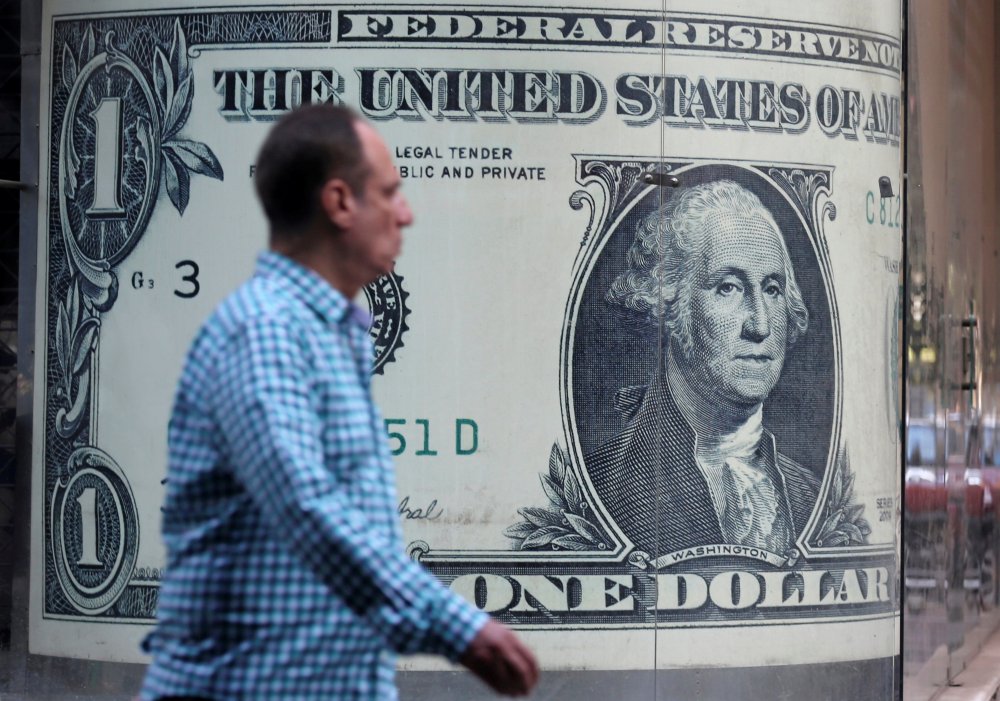 Next week, the House and Senate will take their final votes on tax reform. The president’s goal is to sign the legislation into law before Christmas.

Although there are still some unknown details, the important parts of the bill for most Americans are already known and would greatly improve our current, woefully out-of-date tax code.

The bottom line is that taxpayers across America can expect a tax cut. The bill would lower tax rates for individuals and businesses, double the standard deduction, and significantly increase the child tax credit.

The bill is also pro-growth and pro-American worker. The economy could grow to be almost 3 percent larger at the end of 10 years. That translates to more than $4,000 dollars per household, per year. American families could finally get a real raise.

Americans deserve to know the truth about the proposed tax reform packages. There are several myths going around about what the proposed plan would do.

Here are a few of them, and why they’re wrong.

Myth 1: This is just a tax cut for the rich, and it will actually raise taxes for everyone else.

The truth is in fact the opposite. The Senate tax bill increases the amount of taxes paid by the rich and, according to the liberal Tax Policy Center, 93 percent of taxpayers would see a tax cut or no change in 2019. It found similar results for the House bill.

Both tax bills would actually increase the progressivity of the U.S. tax code. That means fewer people at the bottom will pay income taxes, and people at the top will see their share of taxes paid increase.

The Cato Institute’s Chris Edwards notes that the Senate tax bill cuts income taxes for people making $40,000 to $75,000 a year by about 37 percent. People making over $1 million see a cut of only 6 percent.

In two recent Daily Signal pieces, we calculated how 12 different taxpayers would fare under each of the tax plans. The results show that almost everyone will see a tax cut, and only the wealthiest families are at risk of their taxes going up.

Myth 2: Repealing the individual mandate will raise taxes on the poor, raise insurance premiums, and kill 10,000 people a year.

Only in Washington can removing a tax penalty be considered a tax increase.

Tax reform will likely repeal Obamacare’s individual mandate, which imposes a tax penalty anywhere from $695 to upward of $10,000 for not purchasing the type of health insurance mandated by the federal government.

Depending on income and available health insurance options, the federally mandated health insurance comes with subsidies paid to the insurance company that can range from no more than a few dollars to over $12,000 a year per individual, and upward of $20,000 per year for families.

Repealing the mandate would not force anyone to give up their coverage or forego their current tax credits. It would just make the Obamacare insurance optional, and thus increase health care choices.

Eliminating the Obamacare individual mandate will not reduce any taxpayer’s income by a single cent. It will, however, reduce the tax bills of many individuals and families—based on their own choices—by hundreds, if not thousands, of dollars.

The individual mandate with its penalties is also not the “glue” that holds Obamacare together, as some have claimed. It never was.

“The lifeblood of the law is the generous taxpayer insurance subsidies, which attract and maintain the historically sluggish enrollment,” explains senior Heritage Foundation senior fellow Robert Moffit. Repealing the mandate will not precipitate doomsday for insurance premiums.

While it is extremely difficult to predict how insurance premiums would change without the individual mandate penalty, we do know that eliminating the penalty will prevent low- and middle-income individuals and families from having to subsidize the high medical costs of others.

One particularly outrageous claim is that due to people voluntarily choosing alternative health care solutions, 10,000 people will die each year because the government is no longer forcing Americans to buy health insurance.

Two economists reviewed these claims and found the exact opposite. They found that there is “poor evidence linking insurance coverage to mortality” and that “the mandate may in fact be elevating death rates in some populations.”

When you factor in the economic growth and higher wages from tax reform, the tax bill could actually save lives.

Myth 3: Corporations and their rich owners will receive a huge windfall.

Politicians who don’t want tax reform claim that cutting taxes for business will only help the rich.

Despite the name—“corporate” tax reform—the burden of the corporate income tax falls almost entirely on workers in the form of lower wages. Americans are undoubtedly skeptical about this claim, but the realities on the ground are actually quite simple.

When business taxes go down, workers’ wages go up.

That’s not just the result of corporate benevolence. Rather, wages rise because higher profits translate to additional investments that make workers more productive, and businesses that don’t pay workers what they are worth will lose them to competitors who do.

American corporations pay a federal income tax rate of 35 percent—one of the highest in the world. If tax reform can lower that rate to 21 percent, American businesses and the workers they employ will be globally competitive again. Businesses will invest more, hire more workers, and be forced by the laws of supply and demand to raise wages.

This is exactly what happened over the past decade and a half in neighboring Canada. In 2007, Canada began lowering its corporate tax rate. And guess what? Wages grew significantly faster in Canada than other comparable countries.

Most economic researchers agree. A recent review of 10 separate studies published between 2007 and 2015 concluded that when governments cut corporate taxes, workers receive almost all of the benefit through higher wages.

Myth 4: Tax reform will be bad for seniors.

Retirees may be the most concerned about what tax reform will mean for them, as most rely on relatively fixed incomes.

Many retirees would in fact benefit from the tax bills’ doubling the size of the standard deduction.

While seniors’ earnings and pension income would be subject to new individual income tax brackets and rates, those changes would actually mean tax cuts—not increases—for an overwhelming majority of seniors and retirees.

Myth 5: Tax reform won’t grow the economy, it will only add to the debt.

Congress rightly allowed the tax reform bill to decrease revenues over 10 years by $1.5 trillion—about 3.5 percent of projected revenue. But such “static” budget scores provide zero useful information about how the reform will actually affect the deficit.

Properly designed tax reform will lead to a larger economy and higher wages. Each of these economic benefits can result in more tax revenue.

A recent Heritage Foundation analysis shows that the Senate tax reform bill could boost the size of the U.S. economy by almost 3 percent over the long run.

Other estimates are even more optimistic. Nine leading economists recently described how the economy could see a boost of up to 4 percent due to tax reform. The President’s Council of Economic Advisers believes the economy could grow between 3 and 5 percent, a range that was independently verified by three economists from Boston University.

Tax reform that grows the economy could result in more than $130 billion of new federal revenue in every year outside the current budget window. And that’s using the most conservative of the estimates above.

More optimistic estimates would bring in well north of $200 billion, making up most—if not all—of the static tax cut once the economy reaches its new larger potential.

Congress’ spending addiction shouldn’t stop tax reform, but the tax cuts will be short lived if Congress continues to increase spending every year.

The fact remains that our deficit cannot be eliminated with tax increases. Believing it can denies the fundamental problem: The deficit is driven by out-of-control spending. Spending is where congressional deficit hawks should turn their attention.

It is true that the proposed tax reform packages would mean big changes for individuals, families, and businesses across the United States. Overwhelmingly, however, these changes would be resoundingly positive.

Lower- and middle-income families would receive the largest tax cuts, and they would be the primary beneficiaries of business tax reforms that would generate higher wages and more job opportunities across America.