5 Simple Reasons (More Like Killer Weapons) the U.S. Military Is the Most Feared in History 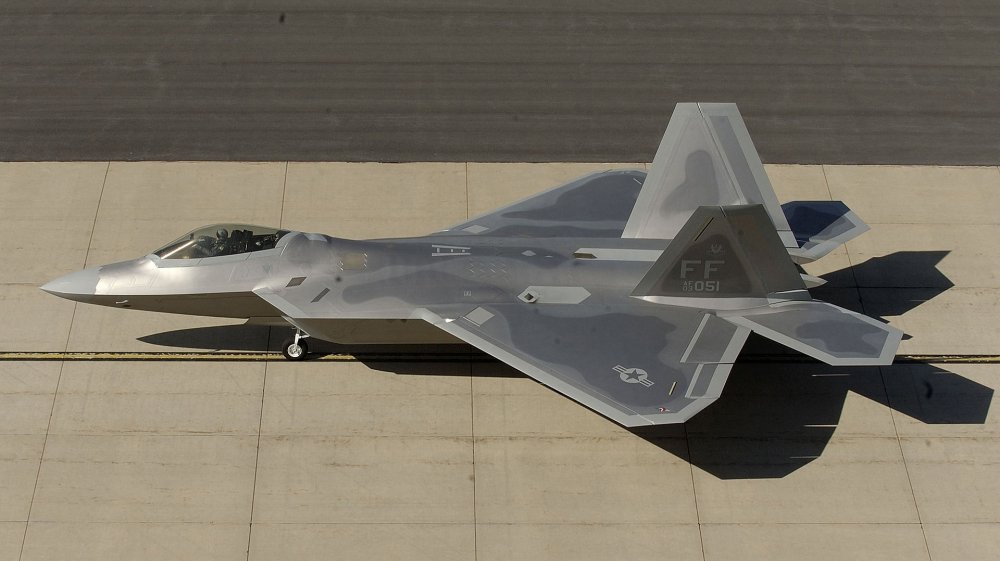 Work on the bomb went into overdrive after the attack on Pearl Harbor on Dec. 7,1941, when, the United States formally entered WWII against Nazi Germany and Imperial Japan. Much of the urgency was driven by the belief that the Nazis were working on their own version of the bomb. This and four other weapons of war, show why the world fears the might of America's armed forces.

Here are five of all-time deadliest innovations in America’s arsenal--and why the world's armed forces fear America like no other:

This first appeared in April 2015 and is being reposted due to reader interest.