5 Ways America's Military Would Crush Russia in a War 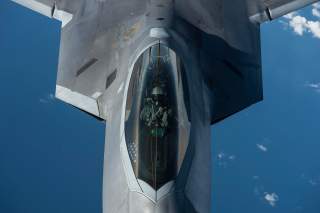 Zachary Keck is the former Managing Editor of The National Interest. You can follow him on Twitter: @ZacharyKeck.