5 Ways the U.S. Navy Could Become Totally Obsolete (And Lose the Next Big War) 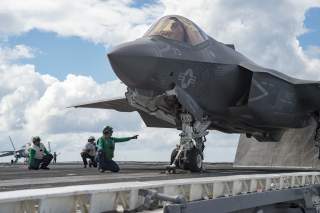 This first appeared in September.