5,000 Tanks: The Allies' World War I Plan 1919 Might Have Been the First Blitzkrieg in History 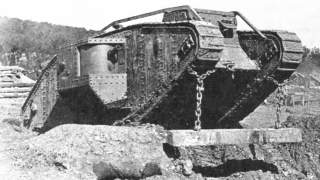