All the Secret Weapons the U.S. Military Would Use to Crush Russia or China in a War 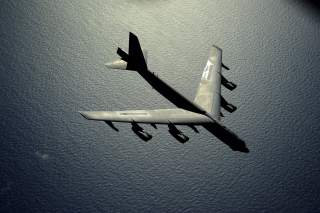 The Defense Advanced Research Projects Agency — DARPA, the Pentagon’s fringe-science organization — has begun work on a small drone that extend the range of an AIM-120 air-to-air missile.