America, China, Russia and More: The 5 Most Powerful Navies on the Planet 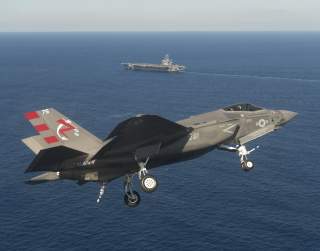