America Is Desperate to Stop Russian and Chinese Hypersonic Weapons 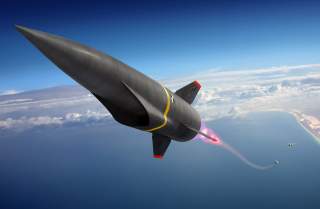