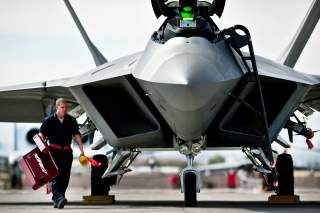 Past evidence seems to confirms that a French fighter pilot once “killed” an American F-22 Raptor stealth fighter in mock combat.

This first appeared in 2013 in WarIsBoring here.