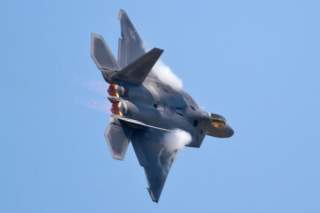 Dave Majumdar is the new Defense Editor for The National Interest. You can follow him You on Twitter: @DaveMajumdar.