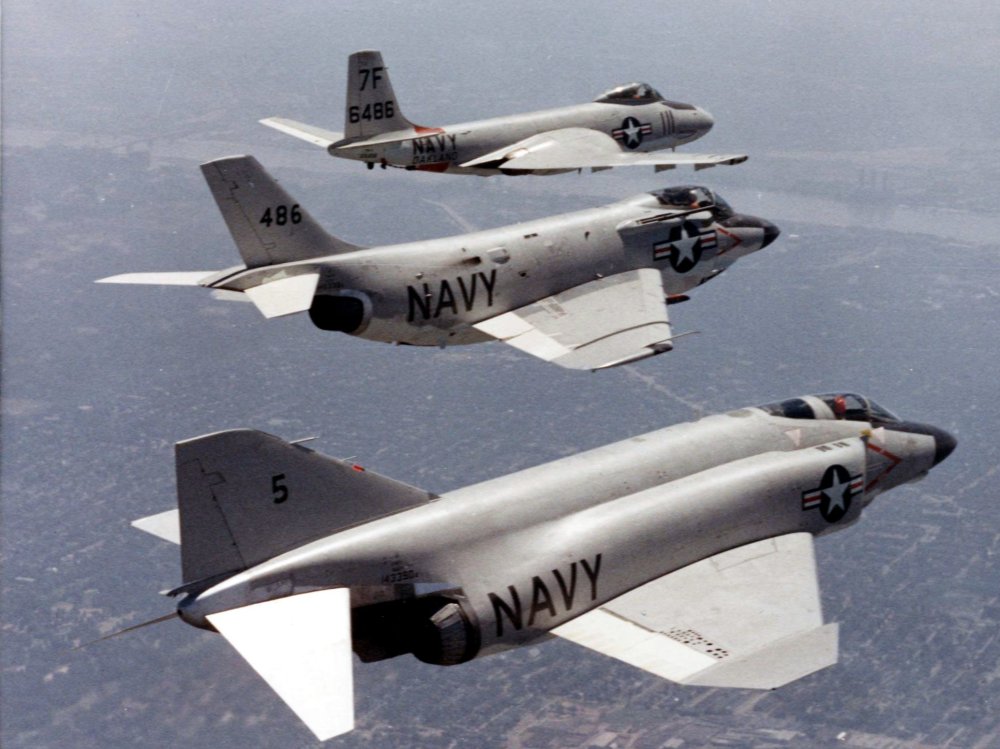 The Phantoms flown by the Turkish and Greek air forces both have modern pulse-doppler radars, which give the F-4 “look down-shoot down” capabilities. In the past, high-flying radars had trouble detecting low-flying aircraft because the radar waves bouncing off the ground created a cluttering effect. Active Doppler radars cut through the ground clutter. Modern F-4s can also fire the full range of modern ordnance such as the advanced AIM-120C AMRAAM air-to-air missile with a range of 65 miles, precision-guided munitions such as the AGM-65 Maverick, and late model Sparrow and Sidewinder missiles. As combat aircraft are essentially weapons platforms, these capabilities mean that the F-4s can handle most of the same offensive tasks a fourth-generation F-15 or Su-27 fighter can do.

(Recommended: How to Win a War with China)